Yukon Huang’s new book, Cracking the China Conundrum: Why Conventional Economic Wisdom Is Often Wrong, offers a breath of fresh air in an environment of fake news and media-driven distortions. The author, a senior associate at the Carnegie Endowment who was the World Bank’s country director for China, offers fact-based analysis and goes to bat against all extremes, both Chinese optimists and economic pessimists, in an attempt to illustrate the true picture of China’s economic and political situation.

Huang dismantles strongly rooted positions of both Chinese and economics experts, and criticizes the opinions offered from those who view the country through the narrow lens of modern, Western-style economics. The fact that China has been able to grow into the world’s second-largest economy without Western-style free markets, democracy, or guarantees of human rights — the pillars on which the Western world has built its success — is unsettling for many, as Huang acknowledges. China’s success indirectly challenges these principles and calls into question if there really is a “one size fits all” approach to building a country’s strong financial and economic structure.

Yet Huang cautions against viewing China’s economic growth as…..

Check out my complete article at SupChina.com, a source for objective reporting and analysis on China’s most important business, political and cultural news. 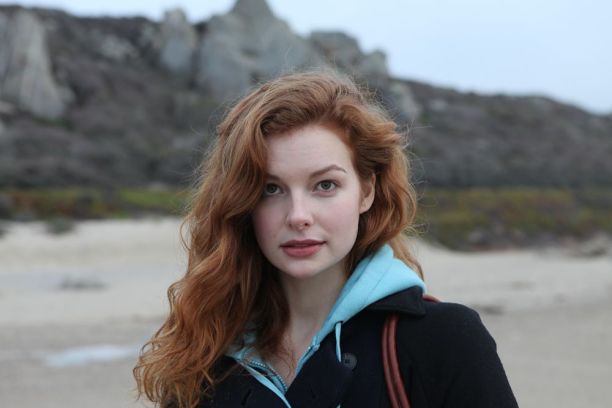